Inspiring Students in the Classroom & on the Field: Meet Eric Carothers 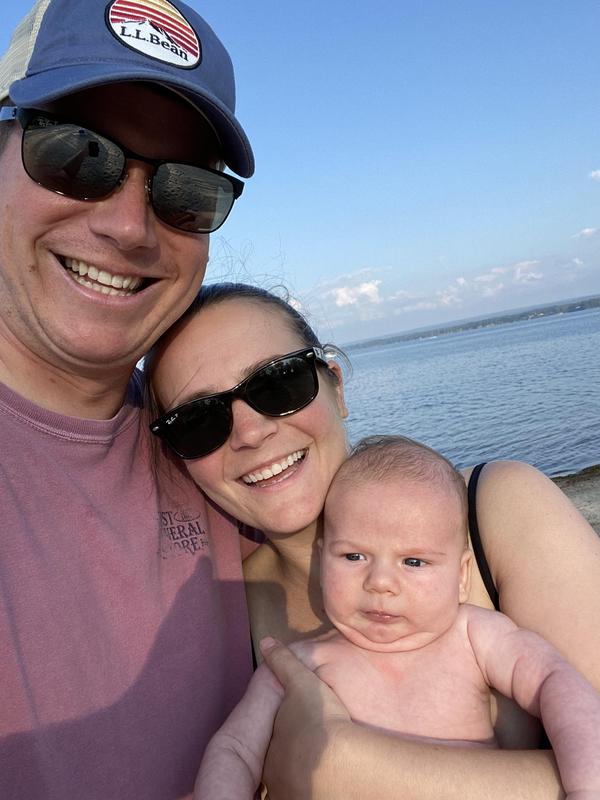 OLSH Social Studies teacher and soccer coach, Mr. Eric Carothers, is going on his fifth year as a member of the OLSH community. As dedicated in the classroom as he is on the field, Eric found his passion in helping students to grow and to see their full potential.
After graduating from college, doing a year of service, getting married, and traveling across the globe, OLSH Social Studies teacher Eric Carothers is still keeping busy! In addition to teaching 2 senior classes and 2 junior classes, Eric coaches boys soccer and helps with several activities for the OLSH community.
Eric graduated from Penn State in 2009 with his degree in Secondary Education and a minor in history. He then moved to Boston to serve with AmeriCorps, working with people earning their GED and also refurbishing houses with local carpenters.
“If I didn’t break out of my bubble at Penn State, it definitely happened during my service year. It was like a launch pad into my future,” Eric said. “Even though I didn’t make a lot of money during my service year, I got to experience so many new opportunities.”
In 2012, Eric taught in Philadelphia for a few months before returning home to Pittsburgh where he taught for another year. He coached soccer and taught in North Carolina from 2013 to 2017 before marrying his long-time girlfriend, Leigh, in Pittsburgh.
After they got married, Eric and Leigh decided it was time to travel. They took a road trip across the United States to visit several National Parks and traveled to Australia and New Zealand in 2017.
“Leigh and I love to travel, but we never thought we’d have the chance to go this early in life,” Eric said. “Taking this long trip was a hiatus before starting our more permanent careers and life together. We felt very fortunate to have the opportunity to do something like that.” Eric's favorite parts of the trip were seeing the Pacific Ocean, the Grand Canyon, and the overall natural beauty of New Zealand.
Eric and Leigh then settled in Pittsburgh with their cat, Scout, to stay closer to their families. Upon returning, Eric found an opportunity at a school he had never heard of before. “I had never heard of OLSH, but as I started mentioning it to friends and family, everyone seemed to have a connection there,” Eric said.
In 2019, Eric was hired to teach junior World History and senior AP Government and Economics as well as coach soccer - all of which he knew he wanted from his next position. “My dad always said to pursue what I wanted and everything would fall into place,” Eric said. “I knew that I loved teaching and wanted to coach, so when the opportunity to do both came up at OLSH, it seemed to be a perfect fit.”
Eric especially enjoys the small, close-knit community of OLSH as opposed to other schools where he has taught or attended. “I really like smaller schools where students can know all of the kids in their class and even be friends with students in different classes,” Eric said. “It has also been really nice working with such a friendly and easy-going staff. There’s a closeness here that isn’t common at other bigger schools.”
The AP Government class was just getting started when Eric came to OLSH. He has seen the program grow and incorporated fun activities such as a Shark Tank-inspired entrepreneurship project into the curriculum. “It was exciting to usher in that new class for the students. Teaching AP has been great because there are always students who like to challenge themselves to do well in these classes,” Eric said.
Eric is also co-moderator of Model UN and has acted as a co-host at the annual Mr. OLSH Pageant. In his spare time, Eric enjoys hiking, golf, reading, traveling, home improvement projects, and spending time with his almost 1-year old son, Connor.
For Eric, the best part about teaching is the dynamic nature of the job where he can help foster growth in his students. “Teaching is great because it is something new every day. Working with young, enthusiastic people creates an atmosphere where there’s always something exciting and interesting happening,” Eric said.
Published June 17, 2022 Print