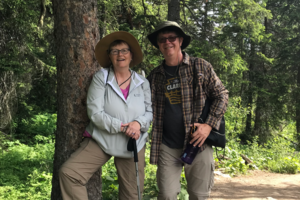 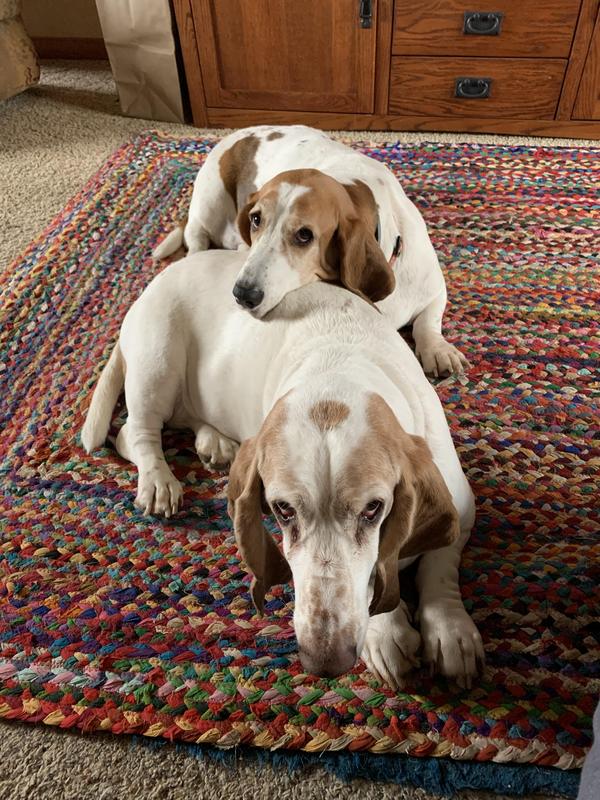 OLSH Principal Tim Plocinik has been at OLSH since 1985, and has served as teacher, coach, and assistant principal before his current role of principal. He is proud of the school OLSH has become over the years and of the students, faculty, and staff who make up the OLSH community.

OLSH Principal Mr. Tim Plocinik has had the unique opportunity to serve as both faculty and administrator, bringing a unique perspective to the future of the school.

Tim was hired at OLSH as a history teacher in 1985 by then-principal Sr. M. Christopher Moore ‘63. As a lifetime history-lover, Tim earned his Bachelor’s degree in History with a Certification in Education from Widener University in 1980. He began at OLSH teaching all sophomores and juniors American history and world history. During his years as an OLSH teacher, he also taught Government, Economics, World Geography, and Honors Psychology/Sociology.

Tim became Assistant Principal to Sr. Francine in the 2004-2005 school year at the suggestion of the Middle States Accreditation Process.

In 2011, Tim was offered the position of OLSH principal after interviewing with teachers, board members, and parents. He accepted the job, but only after consulting with a mentor from his graduate program at Point Park University.

“One of my mentors discouraged me from taking the job, warning me that moving from faculty to administration in the same school would not be an easy transition,” Tim said. “I was already familiar with the school operations, culture, and Felician identity, so it really was an easy transition for me in that regard. He was right that the move to principal was difficult and sometimes caused tensions, but I knew I just had to keep focused on what was best for OLSH.”

Over the next few years, Tim completed his Masters of Arts in Educational Administration from Point Park University. While serving as principal and studying at Point Park simultaneously, Tim could put his course work directly into action and bring real-world examples to the classroom.

“You have to constantly think of all the different aspects of the school,” Tim said. “My primary goals when I became principal were to maintain and grow our Catholic identity, be more present in the community, improve our math and science programs, and build relationships with alumni; but I knew that these changes wouldn’t happen overnight.”

In addition to long term operations and goals for the school, Tim has many day-to-day responsibilities as principal.

He is responsible for communications with parents and the community as well as working directly with teachers, administration, guidance counselors, and even maintenance and lunch staff on a daily basis.

“The day to day run of school is the most fun for me. While some days can be difficult, I can always find something fun and interesting in my job,” Tim said.

Scheduling and planning curriculum are significant tasks each year. Tim is proud of how far the academics at OLSH have come over the last several years and hopes for continued development and achievement.

“I am so proud of the growth of a high quality Catholic education for our students with strong, rigorous programs and teachers who support student success,” Tim said. “We have expanded our AP program exponentially to great success, just within the last 5 years. Having more academic opportunities not only benefits our students, but also our teachers and reputation as a school.”

Tim’s favorite thing about OLSH is the deep sense of tradition. Some of his favorites are the freshman mass and matriculation ceremony, senior traditions such as the walk-through, blessing service, final drive through campus, and providing the class a place for camaraderie in the Senior Commons space for their final year.

“The freshman and senior traditions are so powerful to me,” Tim said. “These events create special memories for our students and allow them to bond as a class.”

For Tim, traditions at OLSH have an even deeper meaning than just as a part of his professional career.

“When my daughter was at OLSH, Ring Day became  my favorite tradition. It is a beautiful mass and ceremony, but I came to understand that this event was really the beginning of the end of my daughter’s high school days. Your kid is now an upperclassman and in just a few months they start senior year; it really hit home for me as a parent.”

Tim and his wife Cindy have one daughter, Kylen ‘07, and two basset hounds named Mabel and Louise. Tim’s hobbies include cycling, taking his dogs for walks, and watching the Pittsburgh Penguins. Tim is the youngest of seven siblings and has a twin sister; the family all still lives in the Pittsburgh area.

For Tim, one of the best parts of being a principal is seeing the OLSH community succeed in academics, athletics, arts, and whatever interest they pursue.

“I do take a lot of pride in our students’ and teachers’ achievements, but that is something I would never take personal credit for - I just manage the people who make it all happen! It is very much a group effort,” Tim said. “The faculty, staff, and I look forward to anxiously awaiting AP test results, attending the Gene Kelly Awards, going to basketball and football games, and seeing our students succeed in activities they are passionate about.”

After being a part of the OLSH family for 36 years, he is grateful for such a supportive and caring staff and the ability to continue OLSH’s strong foundation and legacy.

“I am so grateful to the Felican sisters,” Tim said. “I know that I am standing on the shoulders of those who came before me while also setting things up for those who come after me. I am so grateful for the opportunity to do so and while having their continued support.”