Join the Felician Sisters in Prayer to St. Rosalia 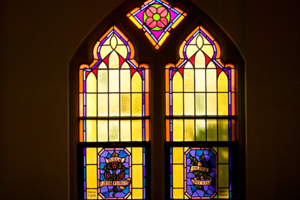 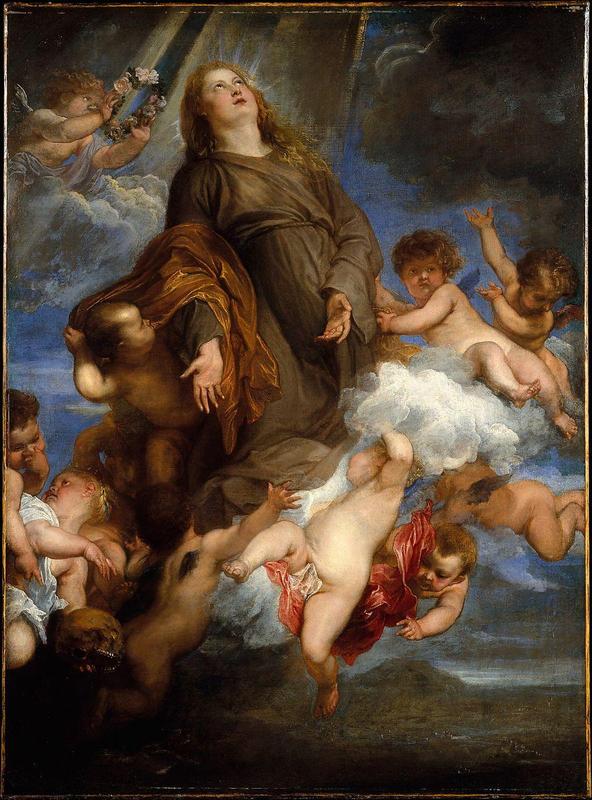 The Felician Sisters recently shared information found in archives in Poland about St. Rosalia and a request from Blessed Mary Angela (their foundress) to pray to her, asking her to protect the congregation from contagious diseases. Join the Sisters in prayer as we face this pandemic.

Sr. Mary Fidelia Janas, who is writing the history of the Felician Congregation (founded by Blessed Mary Angela on November 21, 1855 in Poland) received the information that follows from the Museum and Archives of Mary Angela Truszkowska in Krakow, Poland. She wrote, "In the Archives of Blessed Mary Angela in Cracow, among the documents there, is a handwritten card with the following inscription:

'Litany to Saint Rosalie should be said together after Vespers on September 4, because Reverend Mother Foundress made the vow that the Congregation will pray to St. Rosalie, asking her to protect us from contagious diseases.'

Sr. Mary Fidelia suggested that, "In the face of a new infectious disease encompassing the whole earth, through the intercession of Blessed Mother Mary Angela, let us pray together for the dismissal of the epidemic and preservation of health for both our body and soul."

Who is St. Rosalie?

Rosalia was born of a Norman noble family that claimed descent from Charlemagne. Devoutly religious, she retired to live as a hermit in a cave on Mount Pellegrino, where she died alone in 1166. Tradition says that she was led to the cave by two angels. On the cave wall, she wrote "I, Rosalia, daughter of Sinibald, Lord of Roses, and Quisquina, have taken the resolution to live in this cave for the love of my Lord, Jesus Christ."

In 1624, a plague beset Palermo. During this hardship, Saint Rosalia appeared first to a sick woman, then to a hunter, to whom she indicated where her remains were to be found. She ordered him to bring her bones to Palermo and have them carried in procession through the city.

The hunter climbed the mountain and found her bones in the cave as described. He did what she had asked in the apparition. After her remains were carried around the city three times, the plague ceased. After this, Saint Rosalia was venerated as the patron saint of Palermo, and a sanctuary was built in the cave where her remains were discovered.