OLSH Boys Basketball Back to Back WPIAL Champions! 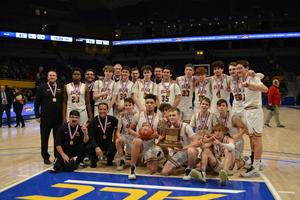 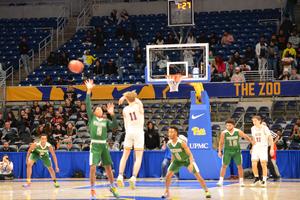 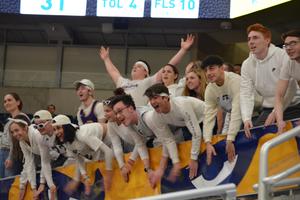 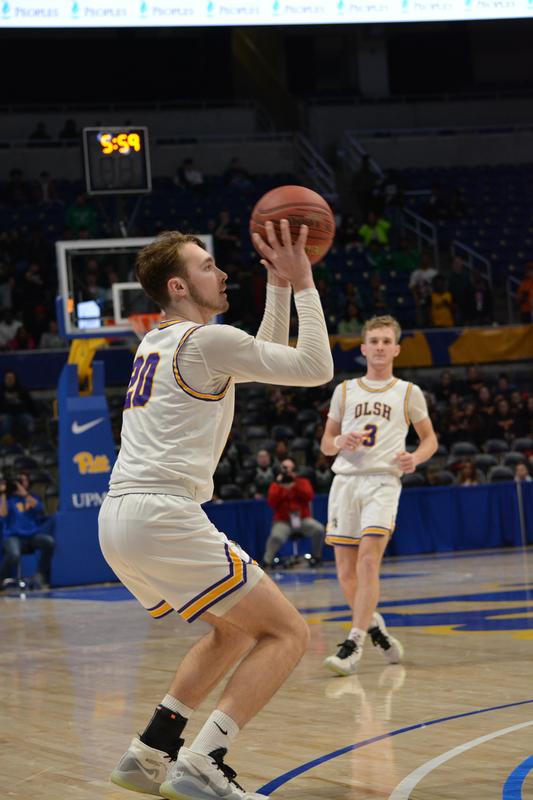 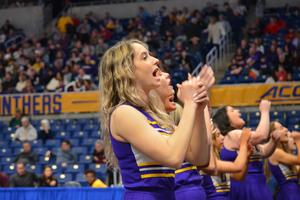 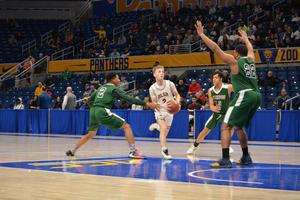 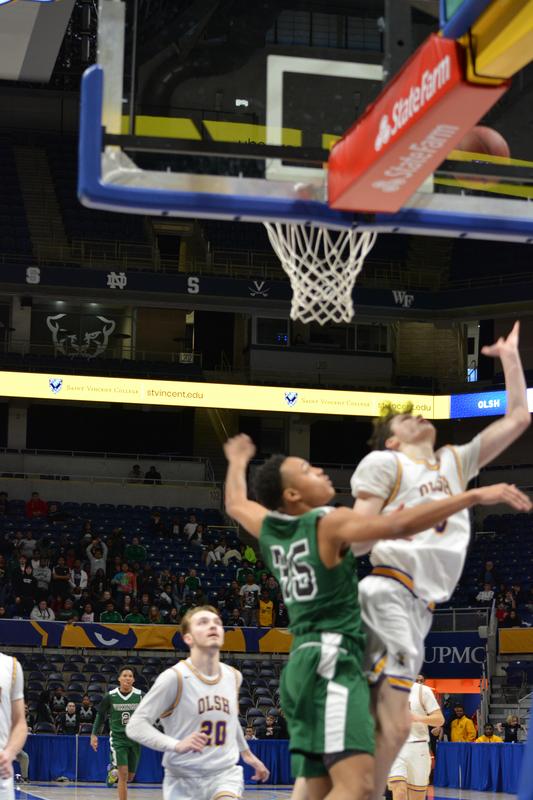 The OLSH Boys Basketball team brought home their second consecutive WPIAL title on Friday with an 81-72 win over Sto Rox. The team moves on to the PIAA state playoffs this weekend.

On Friday, February 28, the OLSH Chargers Boys Basketball team took the court at the University of Pittsburgh’s Peterson Events Center to play in their fourth consecutive WPIAL Championship game. The team won their first title last season with a team that included eight seniors. After graduating that many key players from the team, many thought it could be a rebuilding year for the Chargers. But, thanks to the dynamic duo of Dante Spadafora ’21 and Jake DiMichele ’22 and contributions from other key players, the team returned to the championship game. Sto-Rox took an early lead in the first quarter, but OLSH led at the half and never looked back. The final score was 81-72. Jake DiMichele ’22 was named player of the game for his 30 points and this week DiMichele and Spadafora were named Players of the Week by the Trib High School Sports Network. Read more about the game and watch the archived live video broadcast from Trib HSSN here.