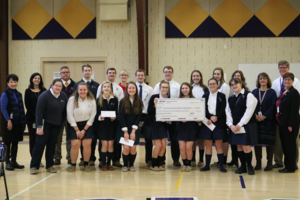 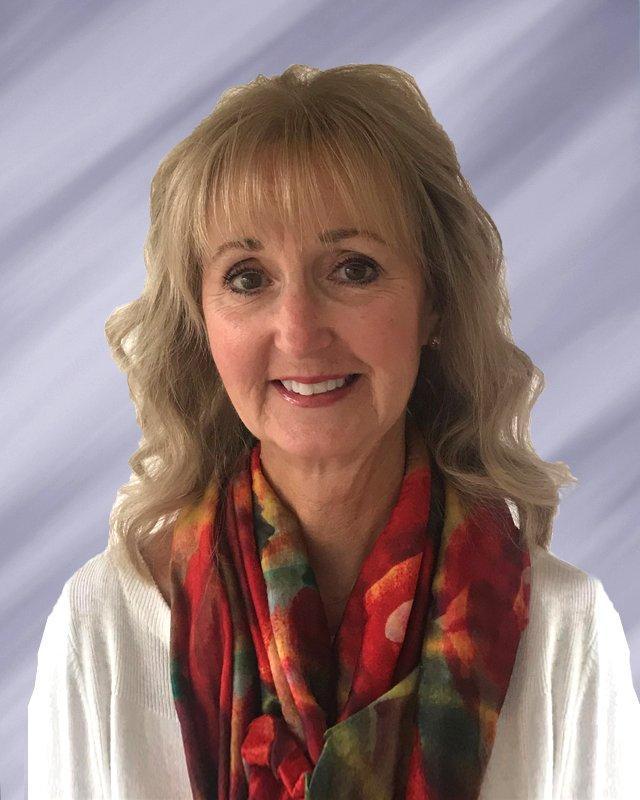 Dr. Deborah Deakin came to OLSH as a substitute math teacher after retiring from her work in administration in the Quaker Valley School District. She now serves as Curriculum Consultant at OLSH, supporting the development of new curriculum, professional training for teachers, and overseeing the AP program at the school.

Dr. Deborah Deakin is the Curriculum Consultant for OLSH. She spends time examining OLSH’s curriculum and looking at how it compares to other area public and private schools.  She works closely with teachers in developing new courses, enhancing current courses, planning professional development, and achieving goals in OLSH’s strategic plan.  Deborah also serves as the District Administrator of the Notre Dame Tip-In Program, overseeing the Advanced Placement program.

Deborah initially came to OLSH to work as a substitute teacher in Math after retiring full-time from the Quaker Valley School District. While at Quaker Valley, Deborah was a middle school principal for nine years before being promoted to Director of Professional Services for the District. In that role, she served as Chairperson and author of the QVSD strategic plan, including Chapter 4, Student Services, Induction Plan and Professional Development Plan. Prior to her time at QV, Deborah was assistant principal at Ingomar Middle School in the North Allegheny School District, and served as a high school math teacher in the district.

Deborah earned her Doctorate in Education from the University of Pittsburgh.  She also holds a Masters of Education and a Bachelors of Science in Education from Edinboro University.  Additionally, Deborah is certified as a Secondary Mathematics Teacher, Middle/Secondary School Principal, and holds a certified Letter of Eligibility as Superintendent of Schools.

Deborah wanted to be a teacher from a young age.  “I had great teachers at North Hills High School which sparked my connection with mathematics,” she said. She misses the classroom today, but enjoys the people at OLSH. “I love being an educator,” she remarked. “It’s an honor to observe other teachers in the classroom and to learn new perspectives and ways to keep things fresh.”

One of the highlights of her career was when Quaker Valley School District was named a National Blue Ribbon Award of Excellence winner.   She is also proud of the role she played in bringing the International Baccalaureate Middle Years Program to the District in 2007. These experiences help her work at OLSH as she helps to enhance the academic opportunities for OLSH students.

Deborah has one daughter who is currently attending Robert Morris University for Computer Science.  Her mother and two sisters reside in Hilton Head, SC, and she travels there several times a year.