Homecoming Weekend 2019
We mixed things up this year! The OLSH football program celebrated its 10th year with alumni festivities at the Pink Out & Alumni Night at the Football Game on October 5th, as the Chargers took on Jeannette. Alumni cheerleaders were invited to participate in a special routine at halftime, and everyone received a free gift at the alumni table! The Distinguished Alumni Awards Brunch took place the next day, highlighting the accomplishments of some of our most notable alumni.
Homecoming Weekend 2018
OLSH alumni were invited back for our annual tailgate party at Moon High School Stadium before opening kickoff of the 2018 Homecoming football game on September 30, 2018. The tailgate included food from Patrick's Pub, family activities, and a special drawing. The Chargers later took on the Laurel Spartans, and dominated with a score of 56-13. The following day, we celebrated Mass with the Felician Sisters in the OLSH chapel at 9:00 am. The Alumni Mass was followed by the Alumni Brunch at the Pittsburgh Airport Marriott, where we distributed the Distinguished Alumni Awards and the OLSH Class of 1968 celebrated their 50 year reunion.
Homecoming Weekend 2017
The alumni kicked off Homecoming weekend with a tailgate party before the OLSH vs. Cornell football game. Alumni spanning six decades enjoyed food and fun before watching the Chargers take home a victory over the Raiders 48-18. On Sunday, we celebrated 9:00 am Mass in the Chapel with our best attendance to date. After Mass we gathered at the Pittsburgh Airport Marriott for an Alumni Brunch, where we presented the inaugural OLSH Distinguished Alumni Awards.  Congratulations again to all of our 2017 honorees!
Christine (Plucinski) Glatz '78 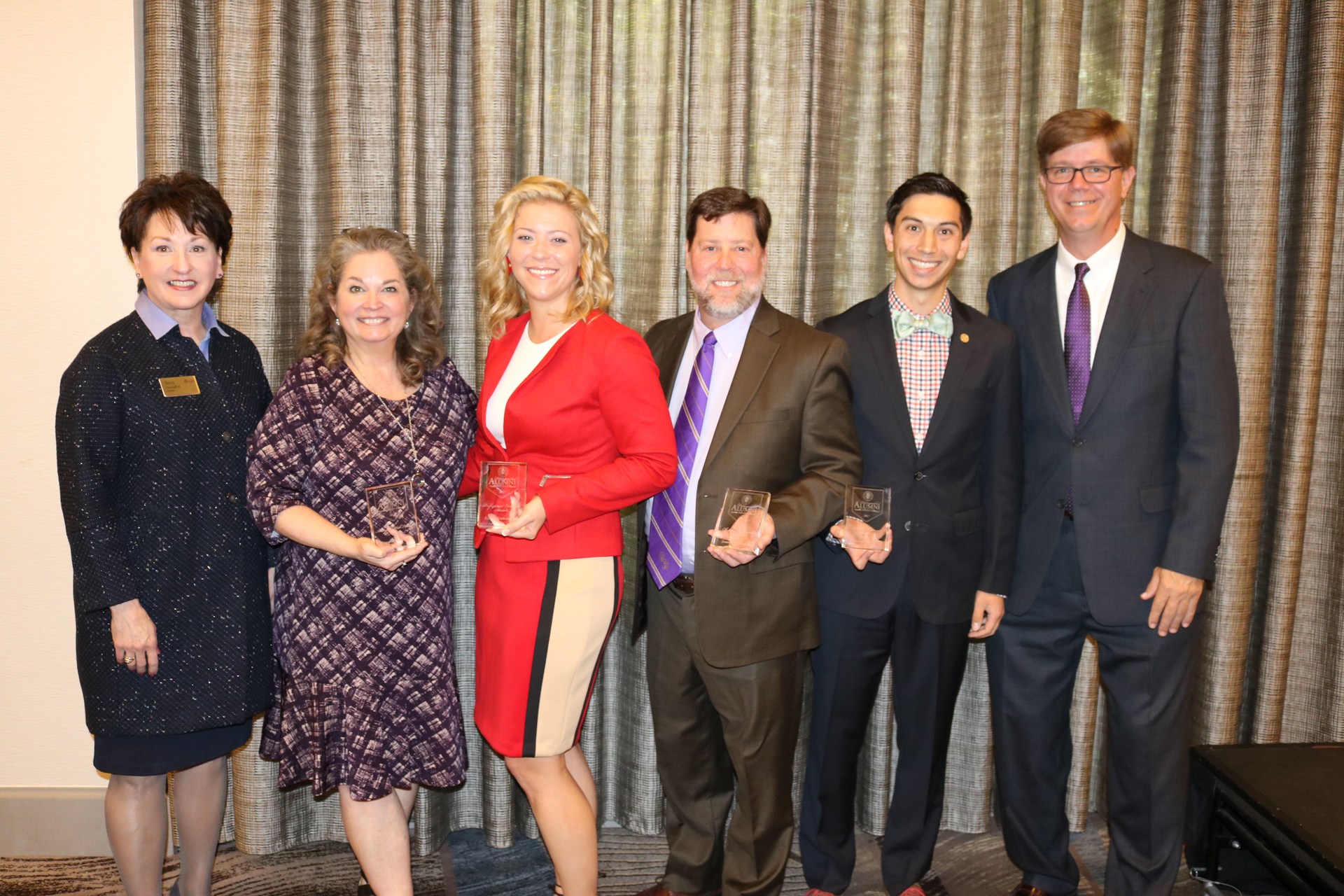